Compared to April 2021, pangasius exports more than doubled with a turnover of USD 297 million. As a result, in the first four months of the year, the pangasius industry earned over USD 950 million, up 94%. The main driver still lies in the two markets of China and the US, accounting for 32% and 24.5% of the turnover respectively. Both markets recorded triple-digit growth in the first 4 months of this year: China grew 161% to USD 306 million, and the US grew 128% to more than $232 million.

Shrimp exports still maintained a high growth rate of 35% in April reaching USD 406 million, bringing shrimp turnover in the first 4 months of this year to 1.36 billion USD, up 41.5% over the same period in 2021.

Vietnamese shrimp and pangasius export value grew strongly thanks to high demand and good export prices. After 2 years of restraint because of the Covid epidemic, the demand in the markets recovered and boomed, while the supply in the markets was not enough, and price inflation increased. The military conflict between Russia and Ukraine makes the global seafood supply more unstable, especially white fish products. Vietnamese seafood enterprises have seized golden opportunities to increase exports and close contracts with much higher prices than in 2021.

The strong outbreak of Covid and China's zero Covid policy caused seafood exports to this market to encounter many bottlenecks when many import ports were closed and Covid testing on frozen goods became increasingly strict. However, because many factories in China were closed and production was delayed, there was also a shortage of seafood supply for domestic consumption and export processing in this market. Therefore, the increasing demand for seafood imports from China is attracting more Vietnamese enterprises to export here despite the above challenges.

Exports to the EU, Japan, South Korea, and many other markets all recorded double-digit growth in the first 4 months of the year. However, the US and China will continue to occupy the main weight, determining the growth rate of Vietnam's seafood exports in the coming months. It is forecasted that seafood exports in the second quarter will reach $2.8-3 billion, up about 36-38% over the same period in 2021. 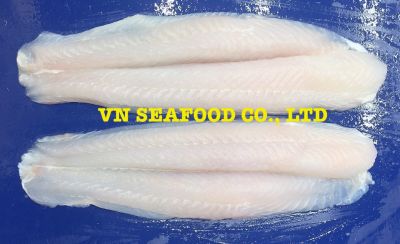 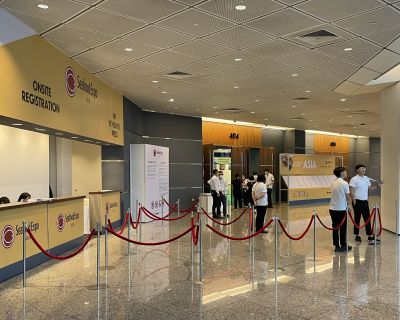 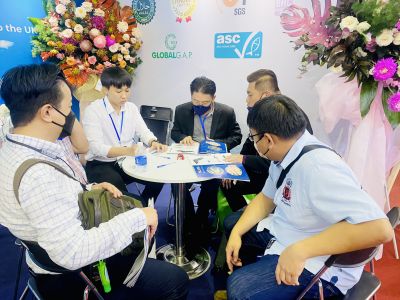 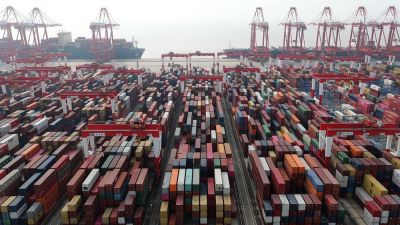